China has a long process to select her leader while West has a process of one year to a few months of an election campaign. To be a Chinese leader, he has to be good at grassroots so that he could be put into a junior position, either in government, or in CCP, or in PLA. Then he has to be good so to ascent through the political career ladder steps by steps, from village carder to county carder, to regional carder, to provincial carder, etc. By the time he becomes the state leader, he probably already had experience in both government and CCP or even PLA. He probably already had experience in rural positions as well as urban positions. He has experience at least in three different areas such as agriculture, industry, education, health, etc. It is more like a career path within a large consulting firm or a large financial firm that take at least 15 years to climb into the CEO position.

In the Western system, in contrast, if you are a celebrity and very popular, you can win an election and become a leader. Voters will cast their ballots base on the rhetoric passion the candidate moved them. The Western leader may easily be manipulated by government bureaucracy and lobbyists, and they cannot focus on their job as they have to prepare next campaign half way of their term, and between the sections of the Congress.

Is it easier to manage a country than manage a firm? Why it takes 15 years for a staff to climb to the top management position in a firm while it takes only one year for a celebrity to become a president in the West? 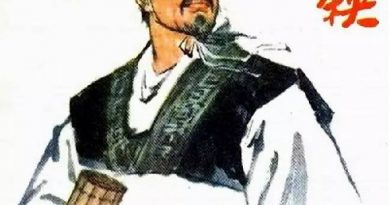 What is wrong with liberal democracy? 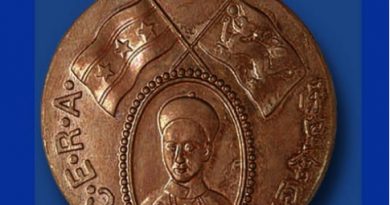