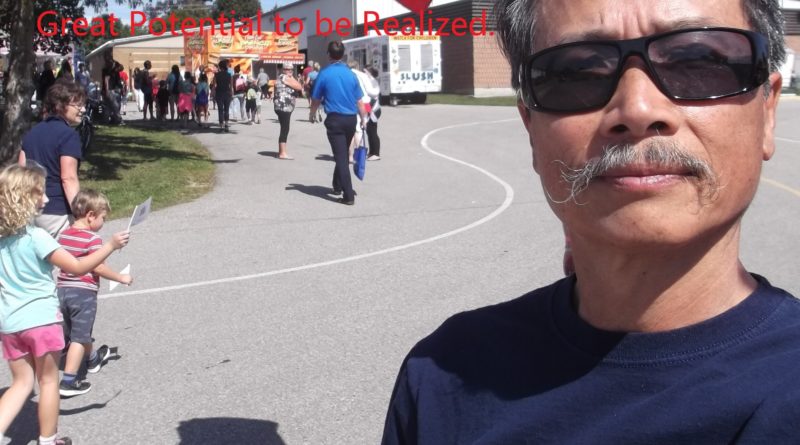 Articles 观点 郭晓明博士专栏
2018-03-08 Xiaoming Guo
On 27 May 2017, the Conservative party elected their new leader: Andrew Scheer. One reason that Andrew Scheer won is that he makes concessions to the social conservative wing of the party. During his campaign, he claimed that he was 99% the same as Brad Trost. Brad Trost is the idol of the social conservative wing within the party. He stands firmly on the social conservative side of the party on all social issues, be it the LGBT issue, M103 or euthanasia.
Among the Chinese-Canadian community, there are two significant groups of conservatives. One group supports Andrew Scheer, and the other supports Brad Trost. Among Chinese-Canadians, Andrew Scheer found strong support from the area around Toronto, while Brad Trost found strong support in the area around Waterloo.
Brad Trost was the number one candidate in Waterloo riding thanks to the support of Chinese Conservatives. There are 1180 Conservative members in Waterloo riding, 20% of which are Chinese. Brandon Bai, a social activist, led the group in Waterloo. Brandon Bai actively campaigned for Patrick Brown in the 2015 Ontario PC leadership election and supported Peter Braid in the Federal election.  Xiaoming Guo, who was a director of the Kitchener-Waterloo Electoral District Association, wrote many blog articles for the 2015 Federal election, promoting Conservative ideas in the Chinese community. Those articles swung many Chinese Canadians into Conservative; one of them is Mr. Bai.
Most Chinese people in Waterloo used to identify themselves with the Liberal party or the NDP. The idea of democracy propagated into China appealing to rationality and open-mind, aiming to change the society of China from its tradition. As a result, the Chinese migrated to Canada with a high level of education tends to identify themselves with the Liberal party. Nevertheless, many Chinese immigrants still carry Confucian values that egalitarianism is one of them. Consequently, many Chinese Canadian identify themselves with the NDP. For example, Confucius asked his students to place the collective good of society ahead of individual desires. However, in 2015, the political leaning of the Chinese community in Waterloo started to turn towards Conservatism.
On January 2015, Guo wrote an article arguing that our Canadian multiculturalism ought to be based on a common ground of building and contributing to Canada. He argued that the multiculturalism advanced by the Liberal party might damage our society and mislead our immigration policy. Guo continued to write articles reviewing Canadian history, arguing why Chinese Canadians should support the Conservative party.
The rise of Chinese conservatism has two fundamental aspects: family and education. Confucian culture has a strong family value. Confucius had an ideal built on the family paradigm. Confucius developed a sophisticated ethic doctrine based on relationships extended from the relationship among family members. The loves shared between family members are mostly altruistic. Confucius proposed the ideal for the relationships between family members, such as brothers should help each other, parents should take responsibility, and children should respect the authority of parents, etc. and then generalized the ideals to relationships between all members of society. In the ideal society of Confucius, one should love not only his or her children but also all other children; one should respect not only one’s own parents but also all seniors. Confucian family value coincides with Conservative family values.
Confucius was the first educator in human history. Chinese worship Confucius for the blessing of success in their studies. For two thousand years, China selected officers by scholarly merits that later developed into imperial exam system. Education became an ingrained and intrinsic character in Chinese culture: “study hard” became a virtue because of the opportunity it provided, historically, for commoners to move up in society ladder through the civil service exams system. Chinese people in Waterloo are mostly professionals and see value in devoting time and effort to pursuing higher education. Most of them have the post-secondary education themselves. None of them would like their children to have early sex and drug abuse. They are upset by the Ontario sex education curriculum and the legalization of marijuana. They are afraid that our society encourages too much early sex life and drug abuse and that it gets in the way of children developing professional skills and attaining higher levels of education.
In addition to Confucian culture, some Chinese people are also Christians with strong social conservative values.
The biggest surprise in the election of Conservative leader is that Brad Trost got so much support that he got up to fourth place. It shows the surge of social conservatism in the party unexpected. The rise of conservatism in the Chinese community in Waterloo, the silicon valley of Canada, shows that modern society needs conservative values due to the increasing importance of higher education. Professionals and those who have higher education levels embrace conservative values to protect the social atmosphere to develop professional careers. 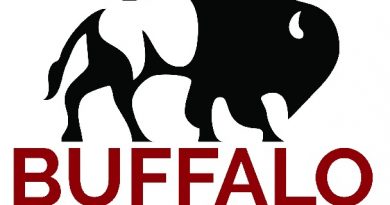