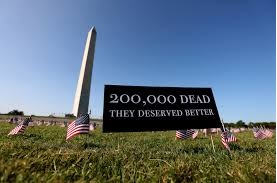 It depends on who is running the government.

Lawyers can mobilize people and resources with plausible arguments. They can select facts to build a case so to win the ballots.

Engineers are professional to make things happen as planned.

The second-largest group of US politicians is from businessmen, such as Trump.

The second-largest group of Chinese politicians is from the civil service.

Businessmen will like to take risks. High risks bring in high profits.

Civil servicemen are professional to get things done.

Things are more complicated and other factors affect the results too. But the persons who are in the circle of decision-making is the key. They make policies. Professional background is only one of the attributes of the persons and other backgrounds also play a role.

However, one thing is certain that different political systems filter different professionals into the state decision-making circle.

For an American politician, rhetoric is the most important thing. It is not what he does and done, not what he says, but how he says it. Even Trump lies repeatedly and handles the coronavirus into a disaster, he may be reelected by his rhetoric. China, on the other hand, already demoted some officials for their mishandling the coronavirus.

American politics is about talking or campaign. Rhetoric is the king.

Chinese politics is about responsibility. Achievement is the king. 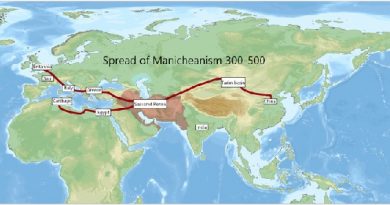 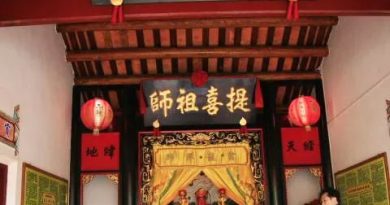 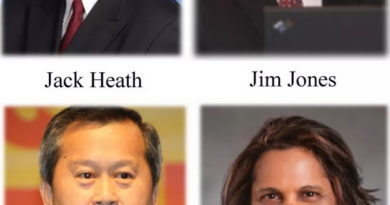