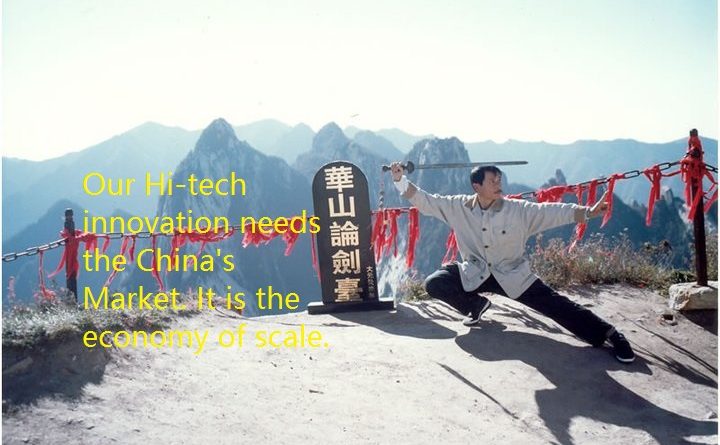 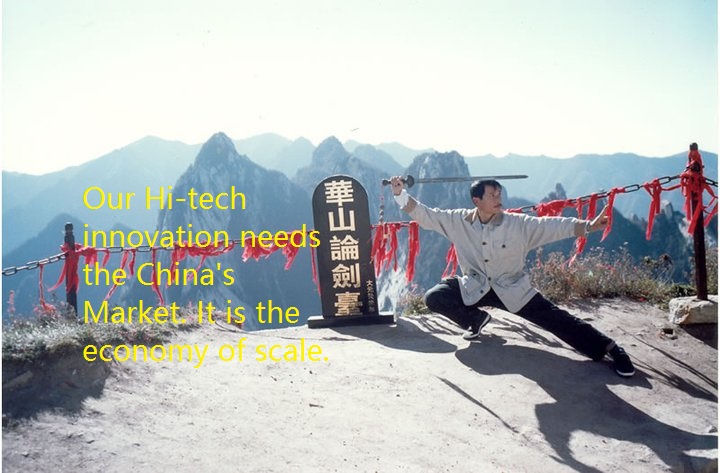 Chinese culture together with its belief system is an open system. Because of its openness, the civilization evolves and lasts. That is why China is the only ancient civilization that has been lasting since ancient times. As an open system, none of the three major religions are exclusive. In an extreme evolution view, the three religions can be viewed as three stages of evolution of the Confucianism. Taoism, Confucianism, and Buddhism can be viewed as three consecutive stages of Confucianism. Confucianism contains Taoism, with Taoist philosophy of Yin Yang. Chinese Buddhism contains both Taoism and Confucianism.

The divine classic bible of Confucian is the I Ching. I Ching expended the Yin and Yang to 64 Diagrams. Daoism has a supermundane theology, while Confucianism has a mundane theology. The Sinicized Mahayana Buddhism has a theology both supermundane and mundane. The supermundane part is that the awareness accents a person to a Buddha. The mundane part is that a Buddha becomes a Bodhisattva who decent to the world to rescue other souls. Mencius has a saying: Accent to supermundane when you are poor, decent to mundane when you are capable (《孟子》的《尽心章句上》: 穷则独善其身，达则兼济天下), matched well with the theology of the Mahayana Buddhism. Su Shi was the famous Confucian poet of Song Dynasty. His works are typical to express thought of Confucianism with Taoism and Buddhism heritage. One can hardly separate the three major religions in his works. One example is his poetry 《临江仙·夜饮东坡醒复醉》. The silent night by the river is a typical Daoism nature attitude, and the intention of accenting to supermundane expressed by the poetry is the hybrid of Confucianism and Buddhism.

By the 20th century, the Marxism and Leninism propagated from the West into China. The Chinese Marxism contains all Taoism, Confucianism, and Buddhism. This Sinicized Marxism is called Maoism. Neither Marx nor Lenin thought that peasants could be a political power in the capitalist world. In their theory, communism revolution is the mission of the proletariat. The Chinese revolution led by Mao is a peasant’s revolution. Peasants were the political power of the Chinese revolution.   The first thing Mao did in 1949 was to give land, the property, to the peasant. The first thing Mao did is to turn peasants into the bourgeoisie. The Chinese Confucianism civilization is evolving by absorbing western thoughts.

Then there is Capitalism in the 80’s. The Chinese Capitalism contains Maoism, or contains Taoism, Confucianism, Buddhism, Marxism, and Capitalism. This is the Deng theory. This is called Market Economy with Socialism Character.

Theorists of the world puzzled on whether China is a Communist country or a Capitalist country. They simply cannot fit Chinese phenomena into their classification of Communism or Capitalism. They even believe that Mao and Deng are opposite to each other. They are all wrong. China is a vivid ancient civilization evolving at full speed into modern times. It absorbs and picks up all the achievements of Human civilization, inclusively.

Socialism with Chinese character is Chinese civilization evolved so far. It is not Taoism, nor Confucianism, not Buddhism, nor Marxism, nor Capitalism. It contains all the virtual of these isms. The Western sociology contains the philosophy of Hegel. Both Karl Marx and Max Weber viewed the society progressing by conflicts of interests. The Socialism of Chinese Characters, on the other hand, employs the Yin and Yang philosophy. Chinese society is functioning not based on the conflict of Being and Nothing, but on the harmony of Yin and Yang. The Socialism of Chinese Characters is not an egalitarianism society, but a harmonic society that each individual has an equal human dignity.

At the very beginning, about 10,000 years ago, Fuxi(伏羲）invented the Eight Trigrams (八卦）. China began its pure Taoism times. Then it evolves. It evolved into Confucianism, into Buddhism, into Maoism, into Dengism. There is no such thing as exclusive believes of absolute truth in Chinese culture. Exclusive belief is a closed system that is incapable of evolution. That’s why other ancient civilizations were all died. They died because they cannot evolve. 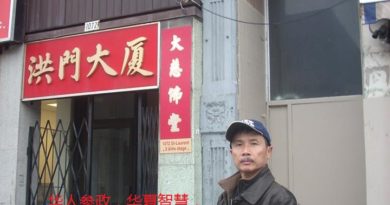 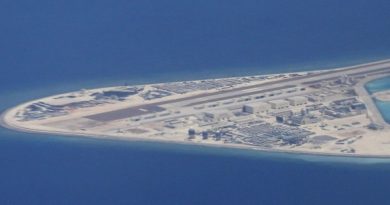 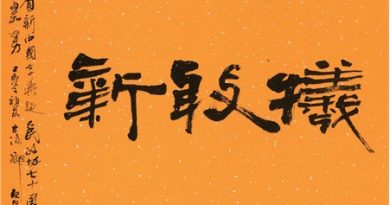