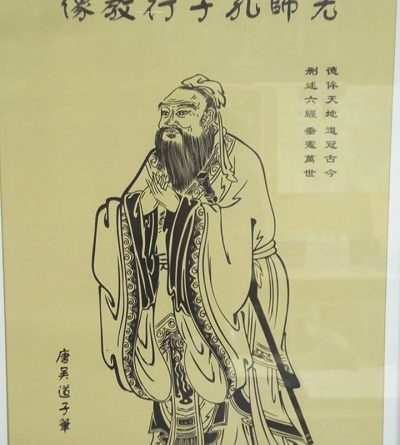 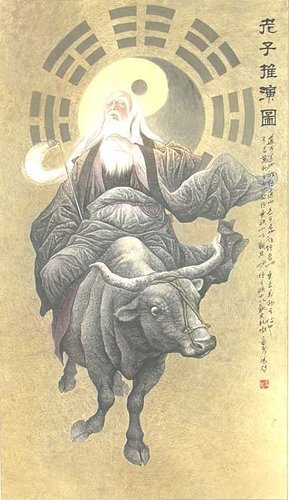 Religion is a universal phenomenon of human culture. Every civilization has religions. There is no exception. Monotheist religions are only a few of the religions existed among a variety of religions practiced in the world. In a sense, Human is a religious being.

In Chinese civilization, religion never gets in power. China is the least religious country in that Chinese religions are the least institutionalized, the least organized, and the religious institutions never accent into a state power in the entire Chinese history.

The Great Learning, a Confucian classic book, states that “Such extension of knowledge lay in the investigation of things. Things being investigated, knowledge became complete. Their knowledge being complete, their thoughts were sincere. Their thoughts being sincere, their hearts were then rectified. Their hearts being rectified, their persons were cultivated. Their persons being cultivated, their families were regulated. Their families being regulated, their states were rightly governed. Their states being rightly governed, the whole world was made tranquil and happy.” For Confucians, learning is for the cultivation of the personality, to become a perfect man. A perfect man can perfect the world. A perfect man is a Saint. For a Confucians, life is a pursuit to be a Saint, so to contribute to the world. The pursuing is toward the inside, the mind and heart, to cultivate the personality. The perfect personality, the Saint, is the God within.

Chapter 16 of Tao Te Ching says: “Empty yourself of everything.

The ten thousand things rise and fall while the Self watches their return.

They grow and flourish and then return to the source.

Returning to the source is stillness, which is the way of nature.

The way of nature is unchanging.

Not knowing constancy leads to disaster.

Knowing constancy, the mind is open.

With an open mind, you will be openhearted.

Being openhearted, you will act royally.

Being royal, you will attain the divine.

Being divine, you will be at one with the Tao.

Being at one with the Tao is eternal”.

The ways to reach Tao or immortal is by meditation, pursuit towards the inner world of oneself. Tao is the Super Nature, the God within.

For a Zen Buddhist, the Zen practice is the lifelong pursuit for awareness, the God within. 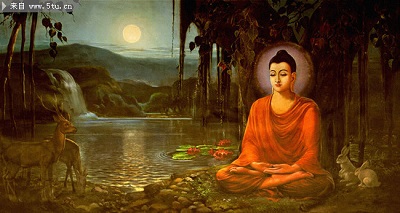 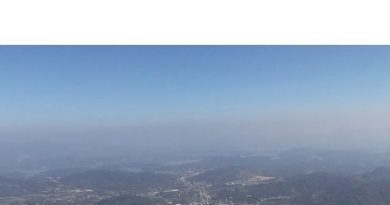 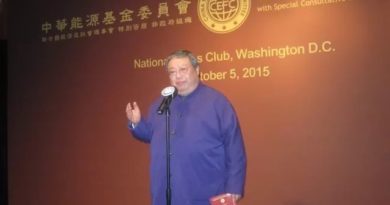 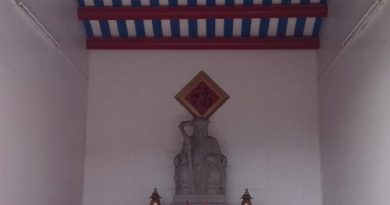