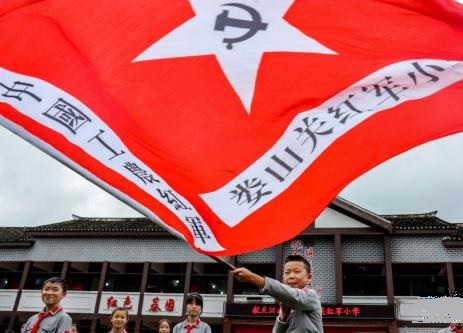 More than 10 years ago, the Communist Party of China has almost fallen as China was so corrupt that nobody can expect it could last any longer. No Chinese, no even members of CPC believe CPC can survive. Then there was the 2008 financial tsunami that the Chinese said: what? the US was more corrupt by Too Big To Fall. Suddenly the corruption of CPC seems more tolerable to the Chinese. But the CPC was continuing to fall as the corruption got worse. Then there was the Asia-Pacific Re-balance strategy of the US. This gunboat diplomacy revitalized the CPC. Remember, CPC emerged in 1921 as a result of the uprising against imperialist interference in China. CPC emerged as a result of a century of humiliation by Western powers. If CPC is a plant, the external imperialist pressure on China is then the water. The more the US puts pressure on China, the stronger the CPC will be.

CPC, together with its political system, was established during the anti-Japanese Invasion War. It grew in that war and the civil war that Chiang was supported by US imperialism.

Chinses democracy is the People’s Democratic Dictatorship. Chinese democracy is People dictate government. When there is a COVID outbreak in China, the officers are held responsible and be fired. It manifests how people’s dictatorship works. Comparing with the West, when the US lost control of the pandemic, citizens and only a chance every four years to vote the responsible officer out of office. When a politician was voted out, it is not a punishment to the politician. He is still a celebrity and enjoys a luxury life by either accept of a high paid offer or earn a high income by writing a memoir or giving speeches.

Travel to China, or just observe Chinese tourists all over the world. Chinese tourists are now the biggest consumers of luxury goods. Why the west worry about Chinese democracy? The west says democracy can make China stronger. Are they really wish China to grow stronger?

The US never won against China, not in the Korean War, not in the Vietnam War. Should the west wage any war on China, be it a cold war, trade war, or whatever war, it will always be the wrong war at the wrong time with the wrong enemy. China never invaded the West. China is a victim of western imperialist invasions. It is morally corrupt and technically unwinnable to make China an enemy. 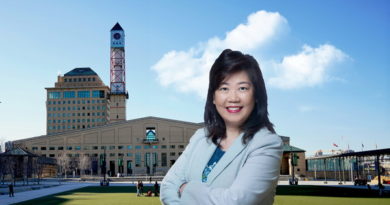 Mississauga doesn’t need to be a Bedroom Community of Toronto 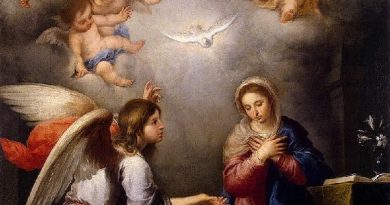