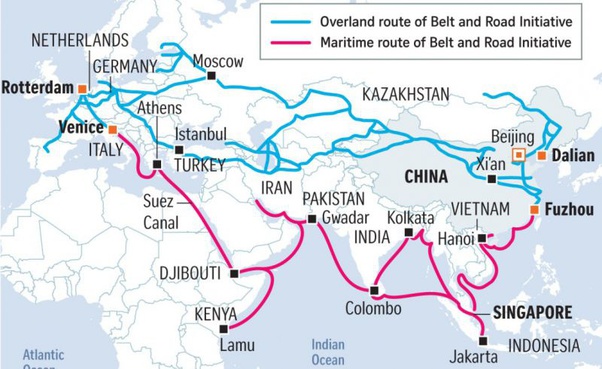 Biden says China wants to become the most wealthy, powerful country but it’s not gonna happen on his watch. Biden’s remark is very troublesome. If a man is created equal and has the right to pursue happiness, China will pass the US as the most powerful economy even the GDP per capita is only one-fourth of the US’. Do China has the right to develop? Why the development of China upsets the US? Morally speaking, Biden’s remark is imperialist. He cannot tolerate the Chinese in China to have a decent modern life.

The US is still the richest country with a military and financial monopoly. The US controls many resources around the world as it has military bases all over the world. The US also has most of the top talents. With brain drain, talents of the world migrant to the US. Why not the US use its advantage to compete with China instead of trying to stop the development of China? This kind of mindset of the US should not exist if human civilization is progressing.

The US uses all its resources to make rules, intemperate the rules, enforce the rules, breach the rules, and modify the rules of the world order. This is the character of the sea power.

In its five thousand years of economics, China has always emphasized agriculture, the production of wealth. The economics of the west today emphasizes trade other than production. The difference between the two economics reflects the different mindsets of continent power and sea power.

China is a continent power as it creates wealth for the world. Go to Walmart, and you know what I mean. The US is a sea power that profit from world trade with its dollar supremacy. The US is so powerful in distributing wealth that it can live on by transfer most of the manufacturing to China. China is so powerful that it can manufacture not only for itself but also for the world.

Power to distributing wealth can accomplish nothing if the world does not create wealth. Biden said the US is back. What it means is that the US will make rules again so that under the new rules, the US will have a larger slice of the world economy so that China will create more wealth for the US than for China itself so that China will stay in a middle-income trap that Chinese people can never richer than one-fourth of the living standard of American.

China, as a continent power and power of creating wealth, needs an environment of peace. BRI needs peace.

China rising is peaceful, and China is a continent power, and its power is vested in peace. When Bident declares that he will never let China pass the US, its foreign policies will provoke many conflicts and wars in the Eurasia Continent.

Europe is a continent power. Europe should embrace BRI so the continent’s power can rise again after submission to sea powers for five hundred years. 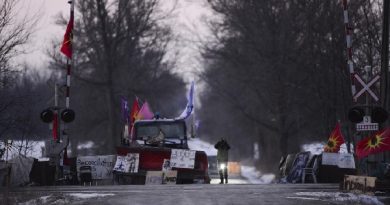 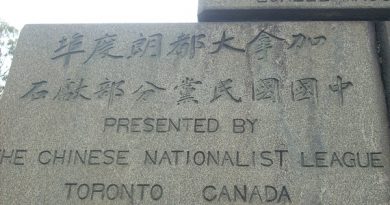 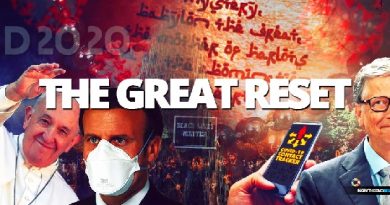